I’ve been thinking a LOT about identity lately – its complex nature, its variability and the importance of its role in developing healthy human beings. Identity is foundational, incredibly essential, and can be transformative. That’s powerful. It’s the reason why we spent the entire fall on trainings related to this topic. Think about it... understanding who you are, where you are from, what drives you, what experiences have influenced you... are key in understanding who we are as people. I will also argue that this development of self better prepares you to take on anti-racism work

Gil Aquino, Resource Coordinator in Operations, and I spoke back in June about his own identity journey. He shared his story in relation to how he identifies as Latine and also how he even coined his version of the identity, Latiñe. While he was talking, I was listening, but I was also envisioning what a great topic this would be for an organization wide discussion on identity development. At the end of our talk, I asked him if he would be interested in sharing his story with the CLI community? He said yes and I’m grateful he did. Last week, he presented his story to a very supportive and enthusiastic crowd at our March Town Hall Meeting. People walked away excited, more educated and thankful.
Our CLI Leadership team wrestled with the same issue roughly a month earlier. We had settled in on using Latinx largely due to its messaging around inclusivity related to gender and sexuality. It was used in our meetings when referring to people of Latin American descent and it was used in our new Mission Statement. However, during an organizational wide meeting, questions from a staff member, Gil Aquino, came up. “Have we as an organization settled on Latinx as our preferred identity, how did we make that decision...?”
His questions were fair and they pushed me to dig deeper even though I felt good about my knowledge around this topic. I arranged 6 conversations around identity with folks of Latin American descent – I wanted to get their take on how they identified. Additionally, I read numerous articles on the topic. At the conclusion of my readings and conversations I felt well versed on this topic. I gleaned a lot from the exercise and I shared my thoughts and recommendation for senior leadership to make an informed decision. In short, here’s the salient information I shared with the Director’s Team:
We settled on Latinx as our official term for CLI. So, on our website materials and Mission Statement you will see Latinx. We feel it best signals who we are as an organization at this time and what we are trying to achieve – we see ourselves as progressive in that we are an aspiring anti-racist, early literacy organization. And, although this is where we are now, new terms may be created, we may change... but, for now, Latinx feels right for us. This is how identity works – people and institutions shift over time, take different paths, come across new and different ideas that prompt them to use a different form of identity and that’s perfectly ok and normal.
This choice does not preclude us from recognizing there are other terms of identity. All of the above identities are acceptable. Identity is a personal decision based on life experiences, historical and current events and one’s own preferences. And, when we begin relationships and partnerships with new stakeholders, each and every member of CLI needs to be very intentional about getting to know and understand who we serve, and we will practice what Gil stated in his Town Hall; just ask me what I am, don’t decide for me. We see while we have made this decision for our organization, it may not be the decision stakeholders have made for themselves and we need to continue to honor who they are.

Ensure you stay up-to-date with the latest news, impact reports, donor events, and much more.

Check out our additional articles & resources! 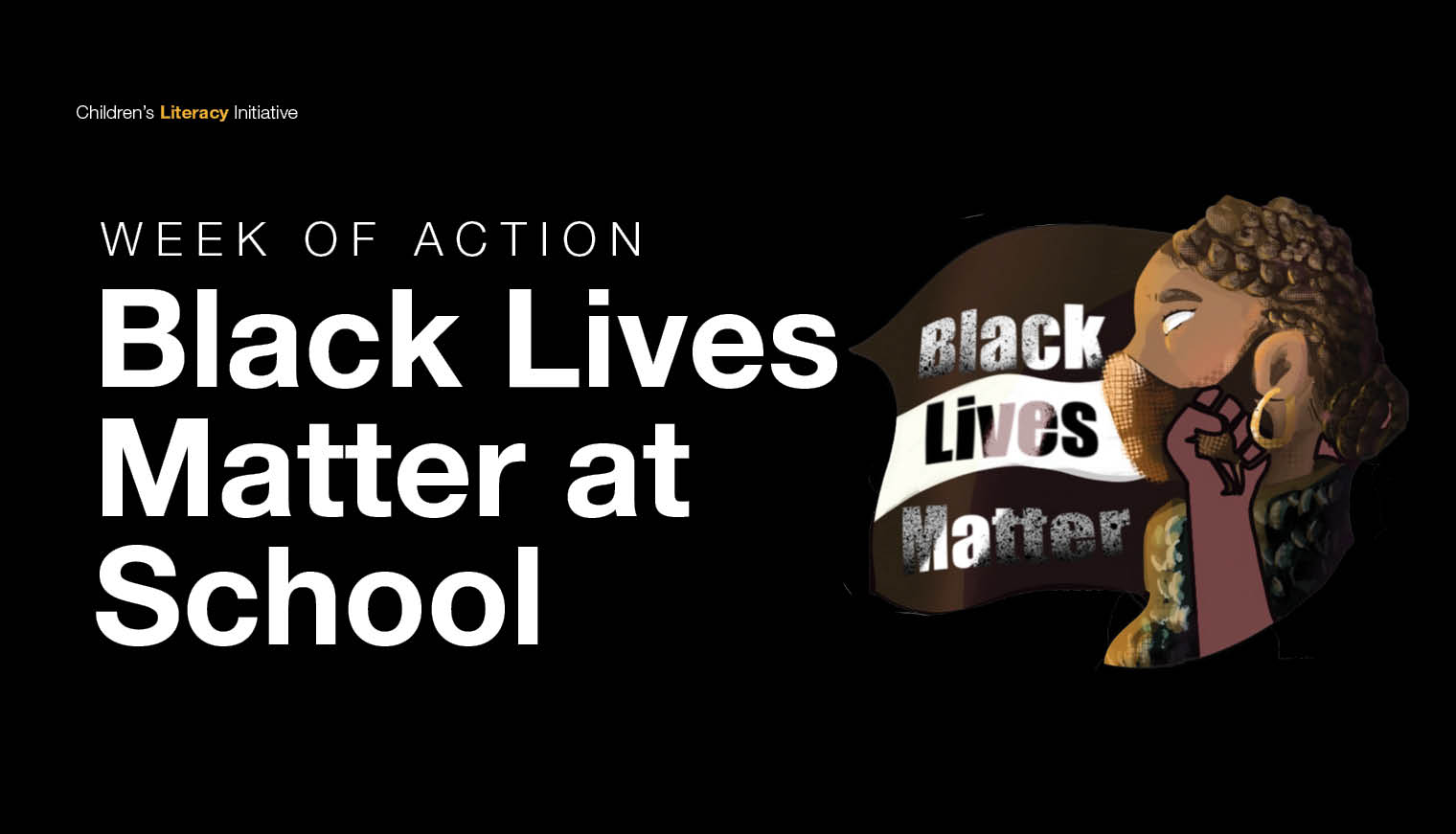 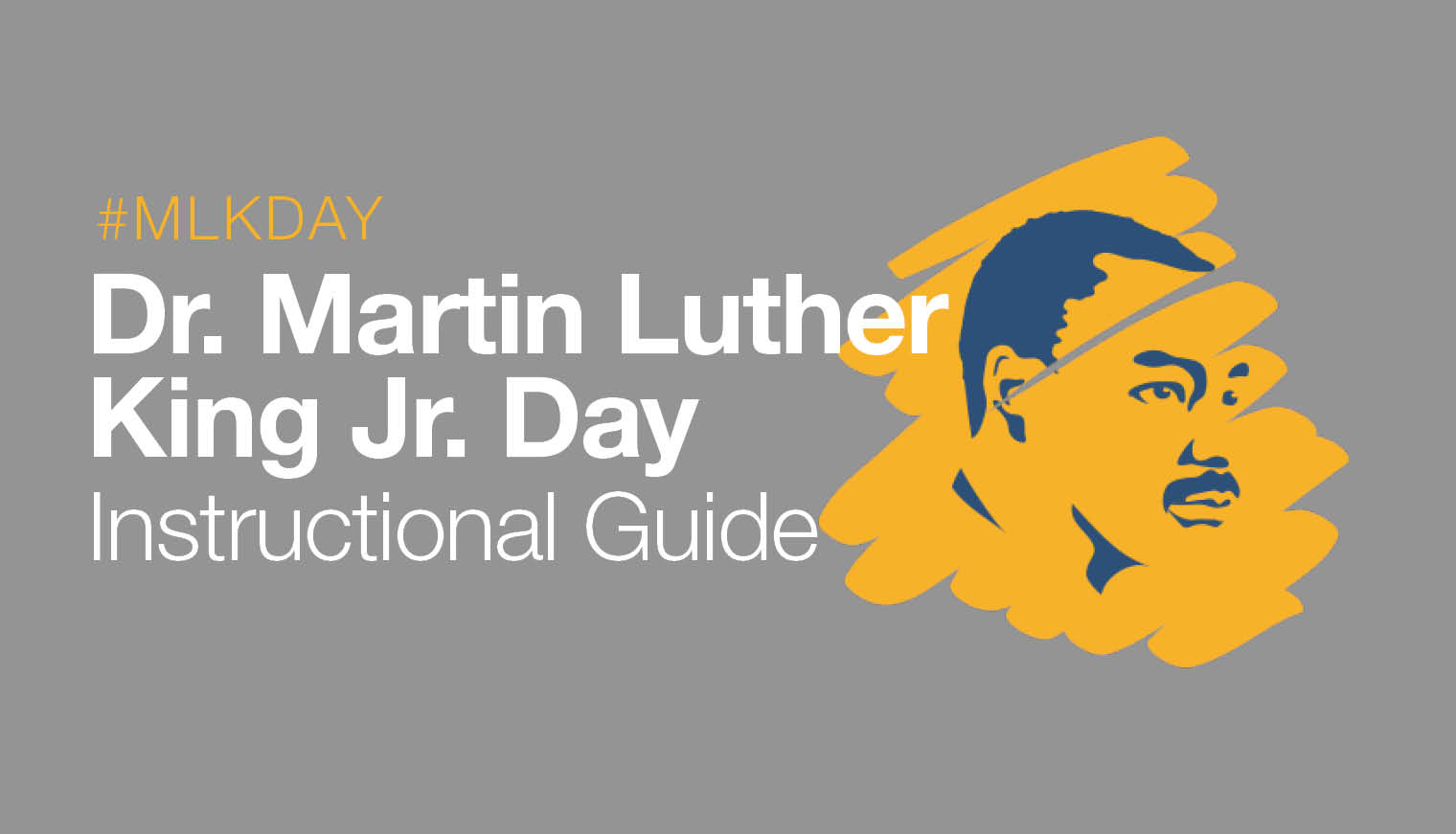 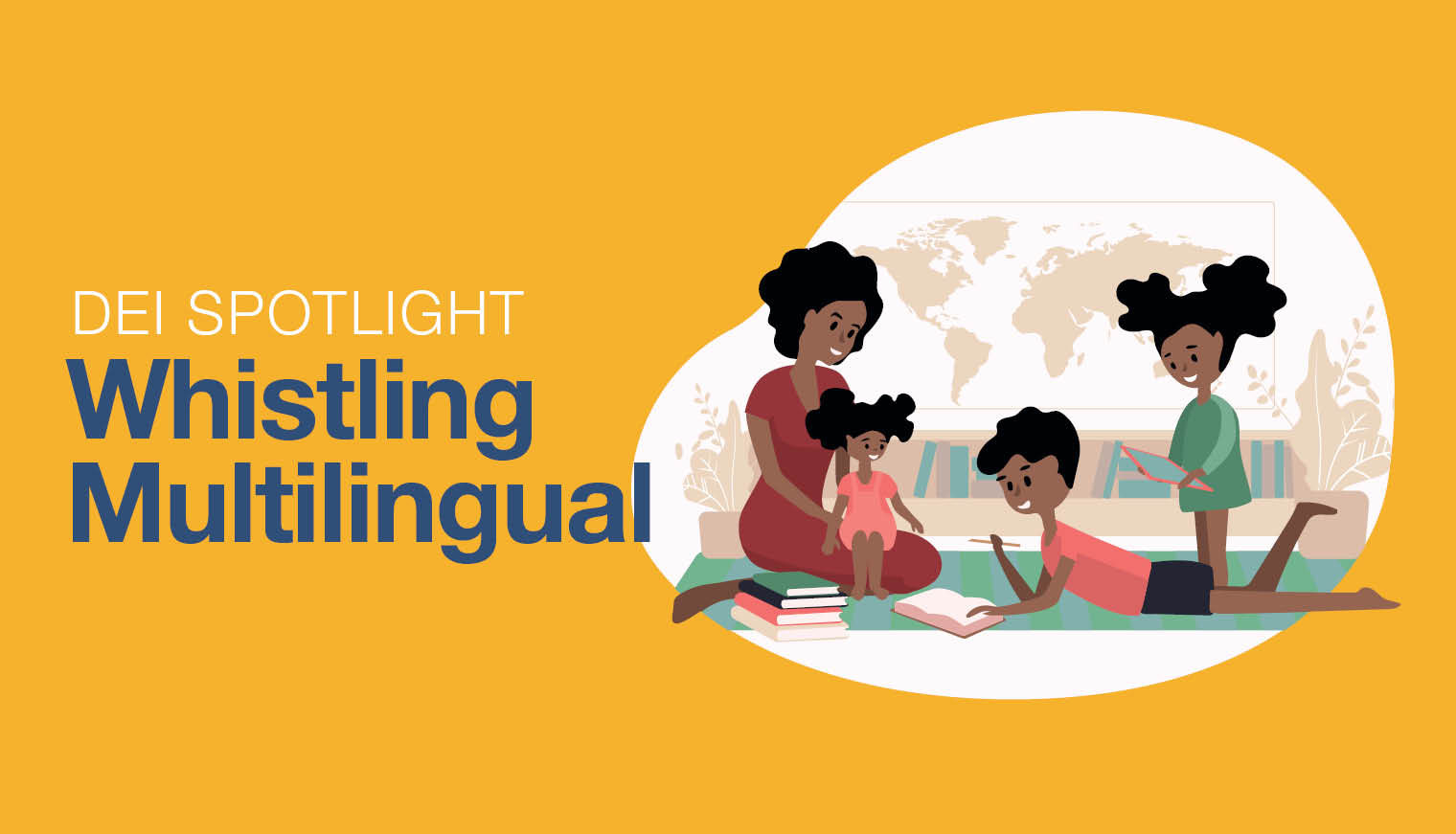 Are you interested in joining our team? We are hiring for various career opportunities across all our regions and remote locations. If you are committed to transforming education and ensuring that Black and Latinx children receive the high-quality & culturally sustaining literacy instruction they deserve, visit our careers page today.