Richard Gluck has had a lifelong interest in childhood reading education. This is reflected in his creating an after-school tutoring program while in high school, and serving as a Peace Corps volunteer where he worked to develop an English as a second language curriculum in southern Africa. His strong belief in the value of reading for personal growth and economic success has inspired his loyal support of Children’s Literacy Initiative for over 10 years.
Richard’s late wife, Meehee, and some of her close friends were introduced to CLI’s founder, Linda Katz, in the early 2000s when CLI was first trying to obtain funding to scale up its operations. “We helped to fund a pilot program in the DC public schools that was independently evaluated in a published report,” he shares as he reflects on their early support of CLI. “The positive outcome of that trial and report supported CLI’s first successful grant application to the Department of Education, and that grant, in turn, helped to launch CLI on a dramatic expansion of its programs.”

“I have focused my support of CLI on Pre-K and early childhood because that is the critical foundation not only for reading skills, but also for instilling a love of reading.”

Although Meehee passed away in 2011, Richard has continued to support CLI and follow its development, innovation and growth. Richard adds, “From the beginning we saw the potential to expand the scale of CLI from its roots in Philadelphia to other cities and schools. It has been most gratifying to see CLI continue to grow from those modest beginnings, and to produce measurable, tangible results year over year.”
Richard continues to find the quality of CLI’s teacher training programs impressive and describes with appreciation the illustrations and text in the books that he has seen being used in early grades, “I wish they (the books) had been available when I was teaching my own children how to read!”

Inspired by what you've seen and want to support CLI? Contact a member of our Development Team to learn more about how your philanthropic investment can advance our literacy mission.

Are you interested in learning more? Subscribe to our quarterly newsletter, The Read. Each edition we share insights on all things literacy, share stories of impact and helpful literacy tools, along with book lists to expand your classroom and at-home libraries! 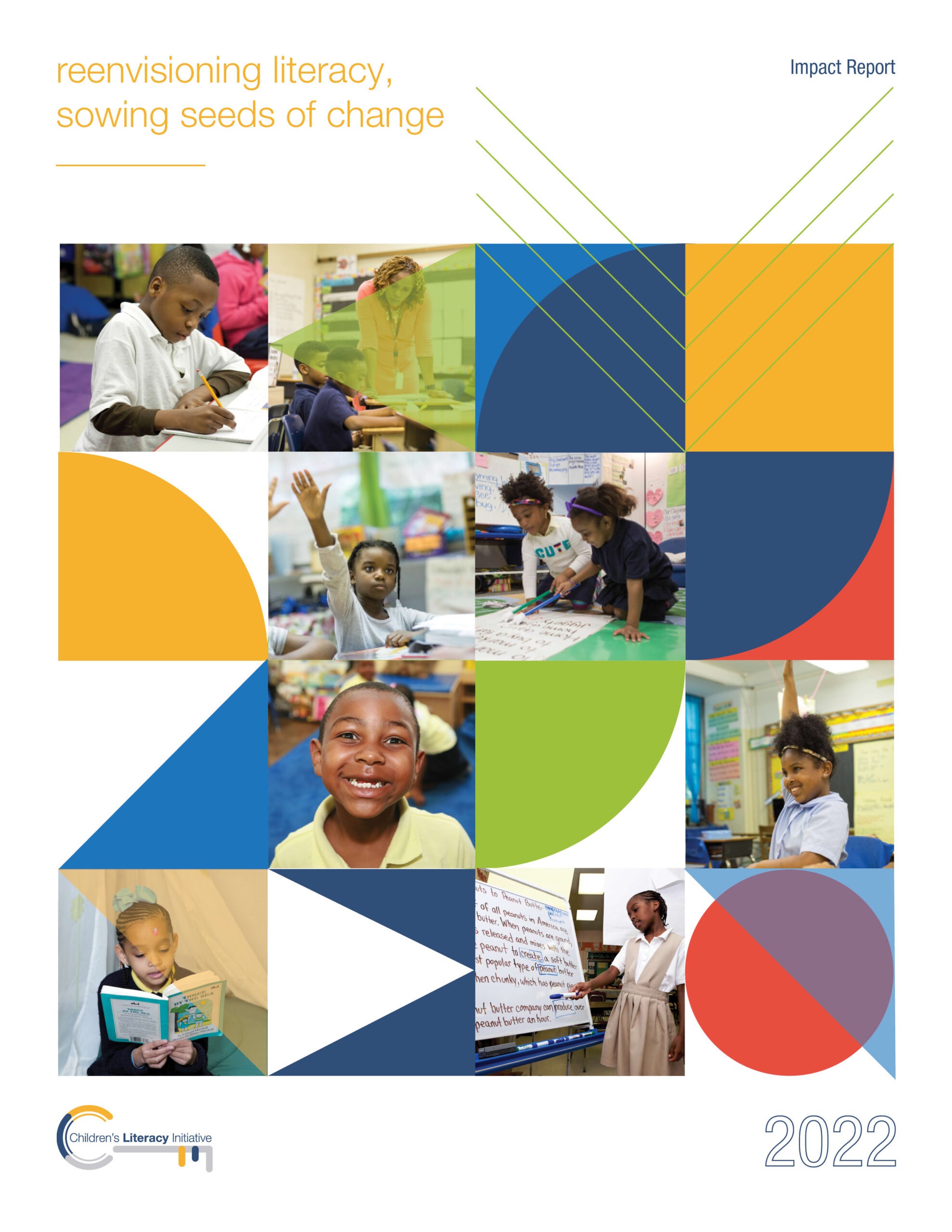 Make a gift and show your support for young learners, teachers, and early literacy today.